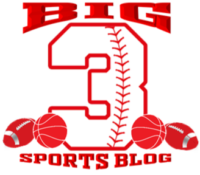 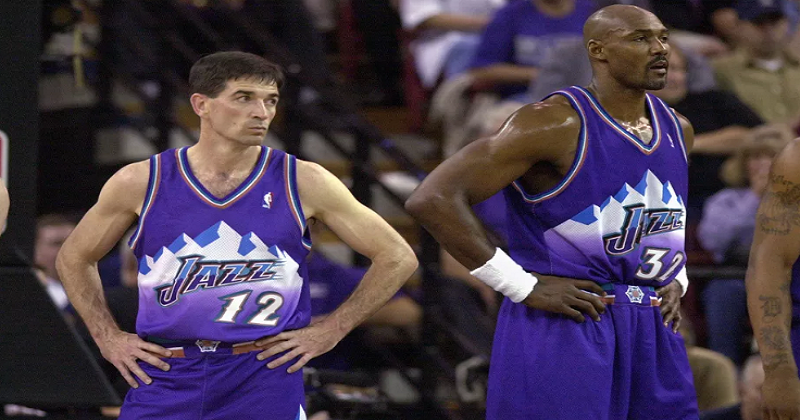 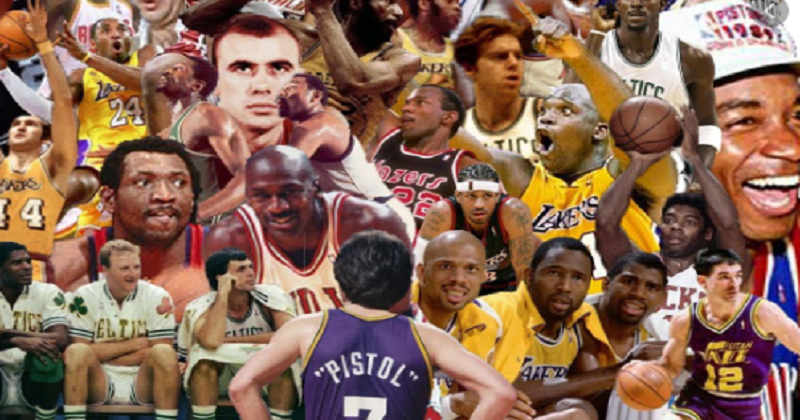 A while back I wrote an article for each State’s Mount Rushmore for the 21st Century.  It sparked a lot of reaction and intelligent debate, which is the goal of any article.  And I’ll be honest, it was fun to compile. So, with the NBA announcing their post-Corona resume date, I decided to compile another […] 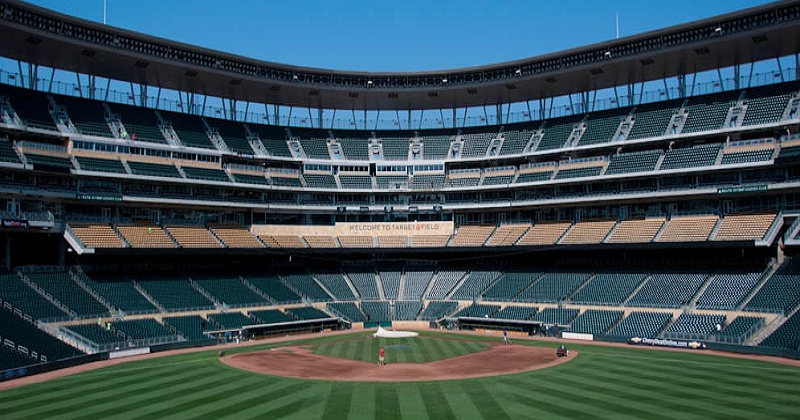 I initially named this article “The Week That Sports Stood Still…”.  Then I thought about doing “The Month…”.  Now, I don’t even know what to call it.  “The Season…”?  We’ll go with that. In the history of this country, we have never seen anything like this.  And sad to say, I think it’s going to […] 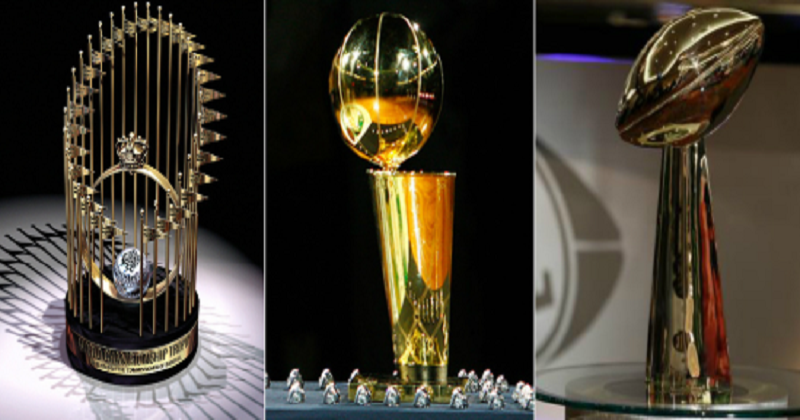 I am sure water polo’s postseason is riveting. But, I left it out of this list. 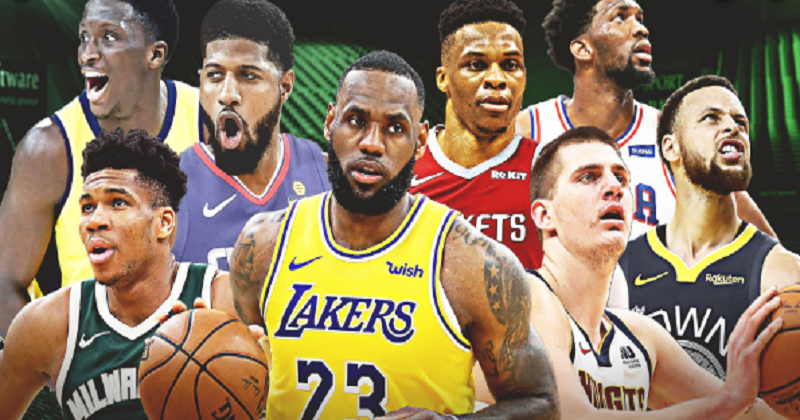 The 2019-2020 season is finally here!!!  Do you remember an offseason with more player movement than we saw this past summer?  I can’t think of one.  Should be an interesting and exciting season. For in-depth analysis on each Division, check out my Preview and Predictions articles (links below).  In this article, I will be predicting […] 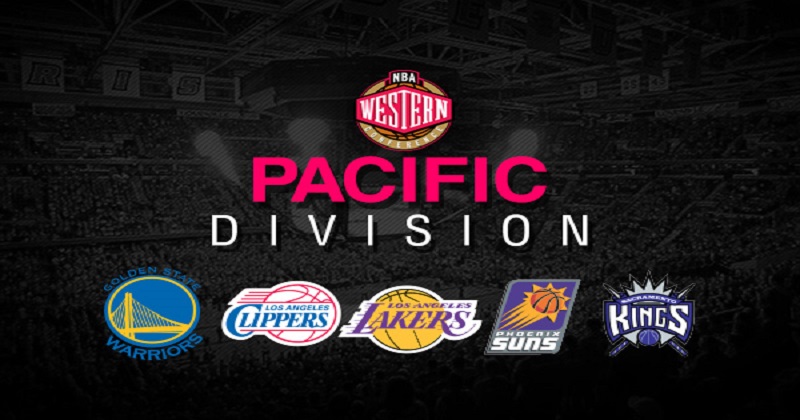 The Golden State Warriors have dominated the Pacific Division the last 5 years, but with all the offseason moves this past offseason, the tables may have turned.  Both Los Angeles teams made significant improvements, and while Golden State will still contend for the Division, the road definitely got tougher.  Here is what we have to […] 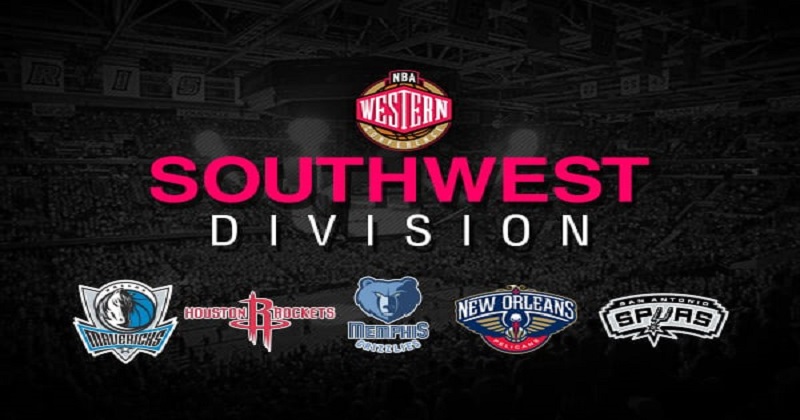 The Southwest Division had just 2 teams make the Playoffs last season, which was tied for 2nd least.  There was a lot of player movement this offseason for these teams, so this upcoming year might be better.  Here is what we have to look forward to. Memphis Grizzlies The days of Mike Conley and Marc […]